“There is no force more powerful than a woman determined to rise”.   A grand celebration was organized to celebrate the elegance of women in the school hall at St Theresa’s School, Bendur by the students of grade VIII to mark the International Women’s Day on March 8, 2021.   The dignitaries present were Sr Philomene Saldanha, the Principal, Sr Lourdes, the Vice Principal and Mrs Sylvia D’Souza, Guest of Honour. The programme began with a prayer service. The atmosphere grew more exhilarating as the students depicted the signifying role of women in everyday life followed by a dance. The men folk of Theresian family greeted all the women teachers with a flower and entertained with a song. The Guest of Honour for the day Mrs Sylvia D’Souza in her message told the girls to know their self-worth, what they are capable of and to empower themselves with the best of the education. She emphasized the boys to respect and cherish the women in their lives and women around them. 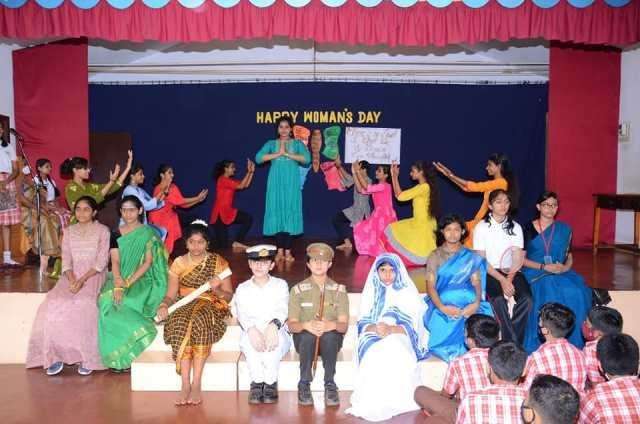 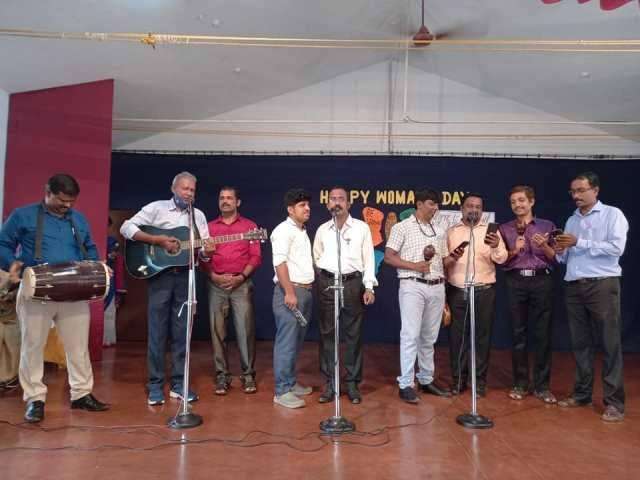 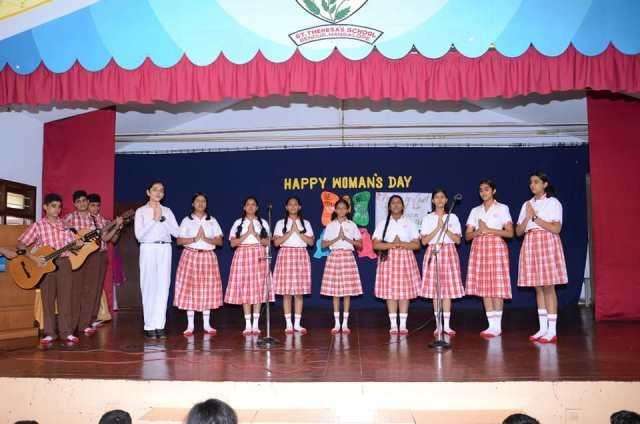 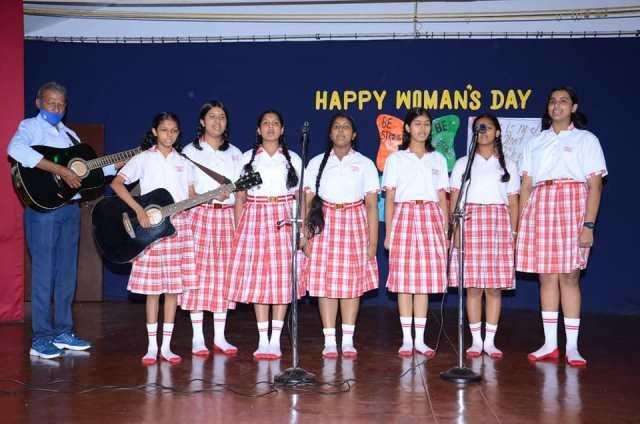 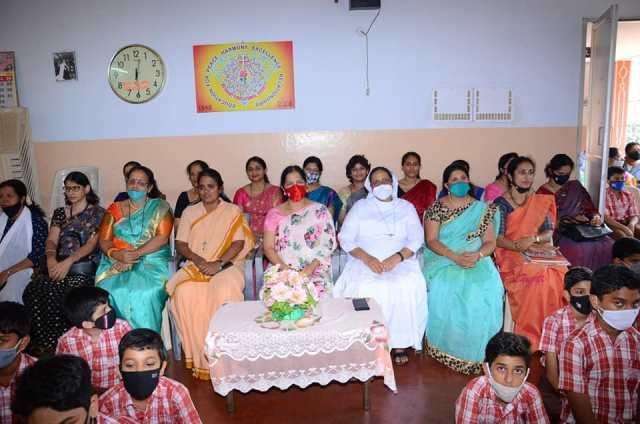 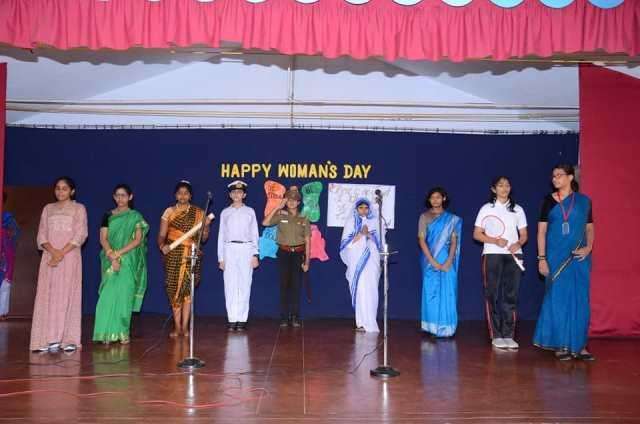 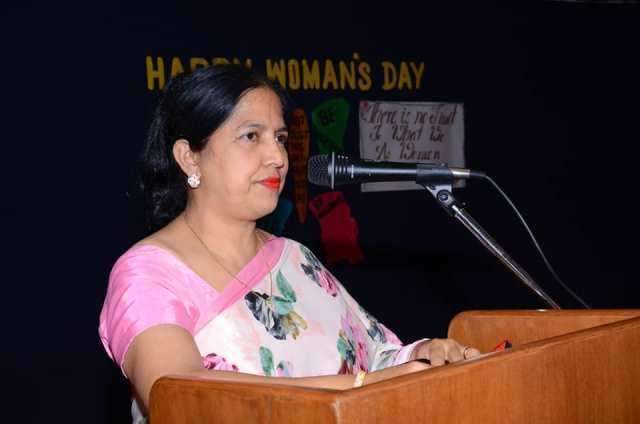 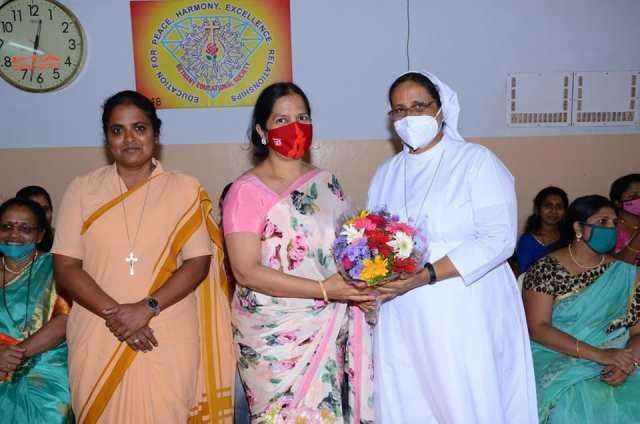 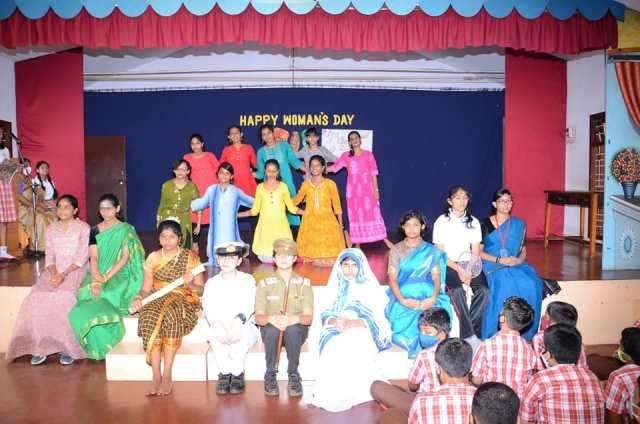 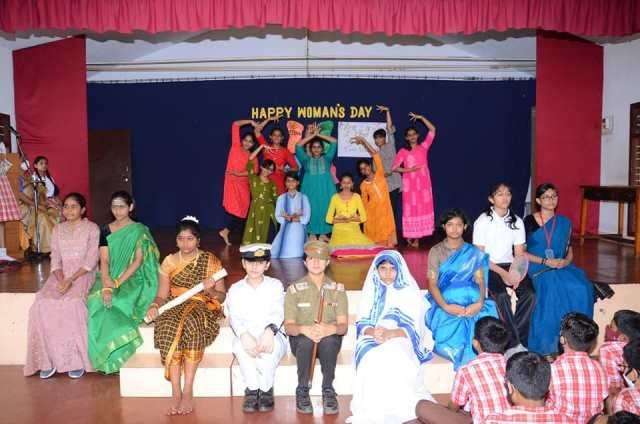 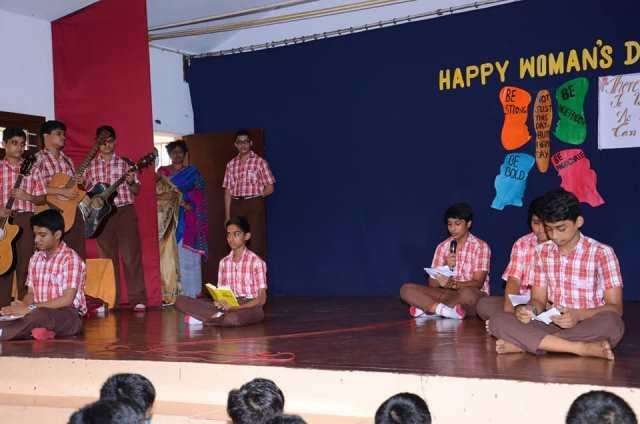 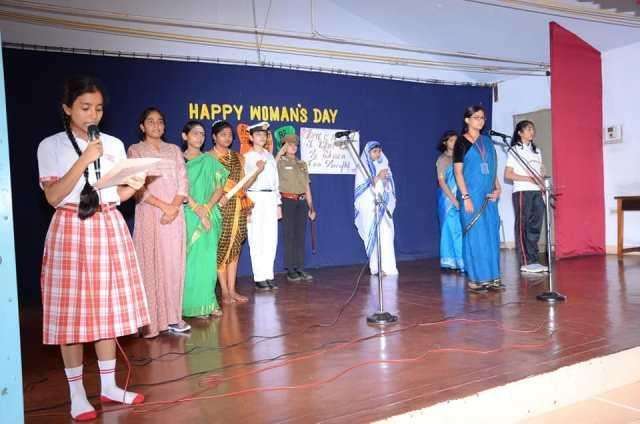